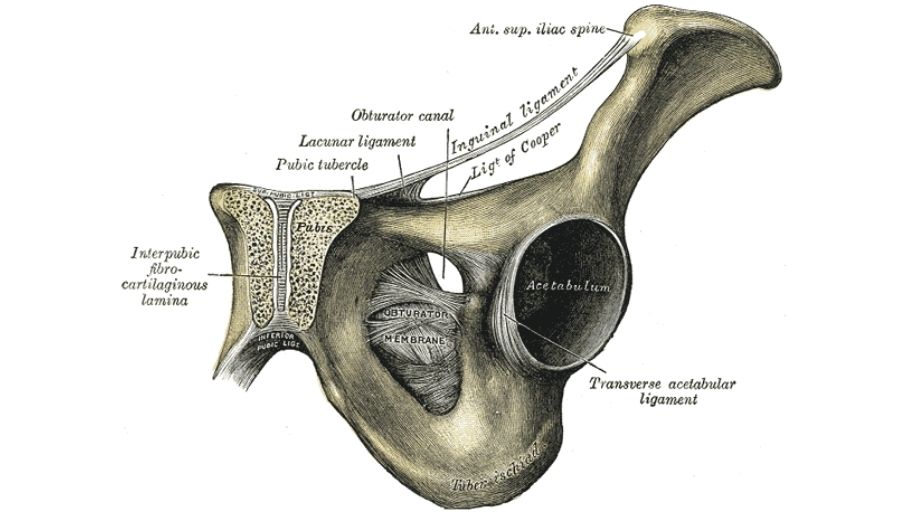 The Obturator Foramen is a large, egg-shaped opening located at the front of the pelvis. It is formed out of the ischium and pubis bone allowing blood vessels and nerves to go through.

It is covered by a thin fibrous membrane called the obturator membrane, which covers the inner and outer surfaces of the internal and external obturator muscles.

Its superior edge, which is missing from the membrane, forms the ‘obturator canal’ that allows the obturator nerves, arteries, and veins to leave the pelvis and enter the medial compartment of the thigh.

The foramen itself is bound by thin, uneven edges, to which a strong membrane is attached, and has a deep groove (the obturator groove) that runs through the pelvis medially and downwards.

This groove converts the canal into a band, which is a special part of this membrane attached to two tubercles:

The obturator foramina reflect the general gender differences between the male and female pelvis and are oval in men and wide and triangular in women. 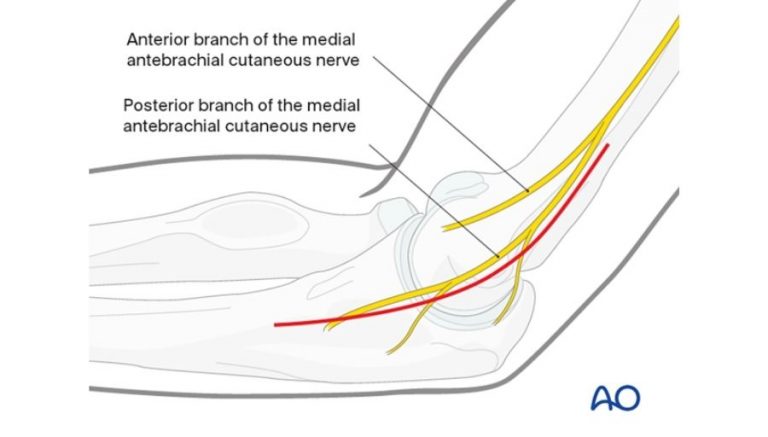 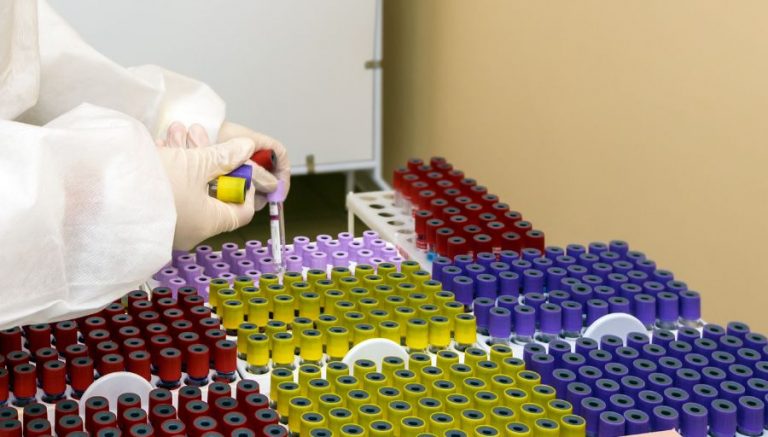 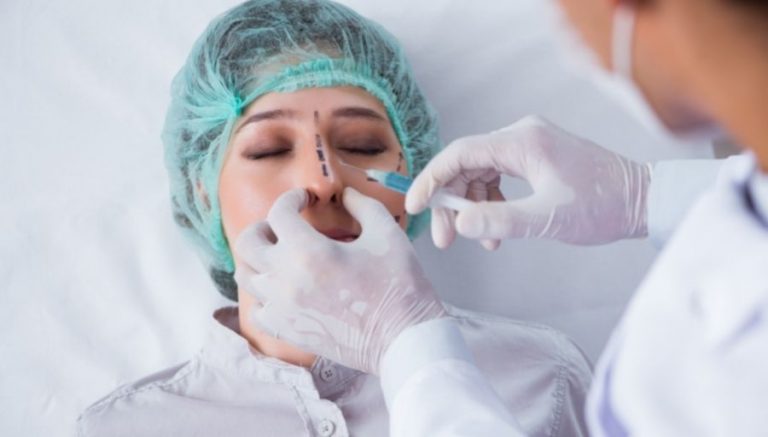 An upturned nose is characterized by an angled tip that points upwards. The nose may appear smaller than others, and the nostrils more prominent. It is not often a cause for concern. However, some people may have experienced nasal trauma or injury to cause this change in shape. Many people also do not like the… A cavity between teeth is called an ‘interproximal cavity. A cavity occurs when bacteria build up on a tooth where enamel has become worn. Plaque is a clear, sticky film that covers your teeth. Bacteria begin to feed on the teeth and form plaque. An excess build-up can be caused by eating too much sugar… 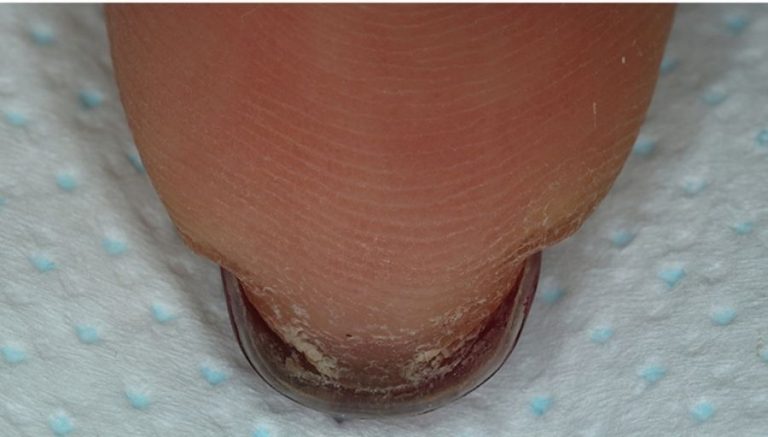 The hyponychium is the skin-free edge of the nails. It is located at the distal end of the nail bed, just below the fingertips. As a barrier against germs and dirt, it prevents external substances from entering the nail. The skin in this region also contains white blood cells that help prevent infections. This article… 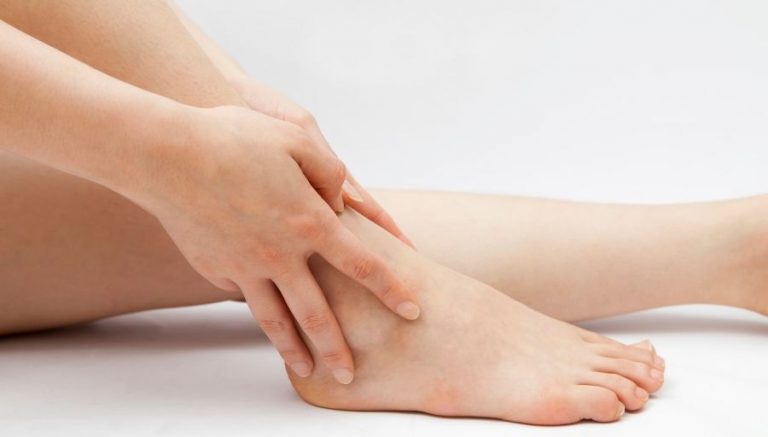 Wondering what are cankles and how to get rid of them? The term cankles is a word combination of ankle and calf. The term cankles was made up to illustrate the appearance of a missing ankle, which by definition forms when the natural rejuvenation of the calf and ankle is removed due to the excessive…